The Taylor Police Department would like to thank the Veterans of Foreign Wars District 4 Riders for visiting on Friday, September 11, and donating stuffed animals that our police officers can share with children during routine interactions. Members of the VFW Riders, typically, had their motorcycles out in force in Cameron Priebe Plaza. The Riders also brought along district and state VFW officials. Taylor Police officers spoke to the group, as did Mayor Rick Sollars and City Councilman Charley Johnson. Taylor Police will put the stuffed animals to good use! 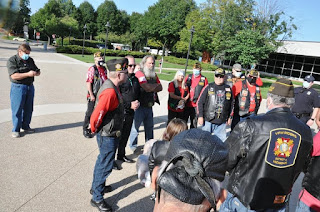 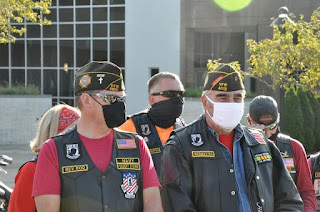 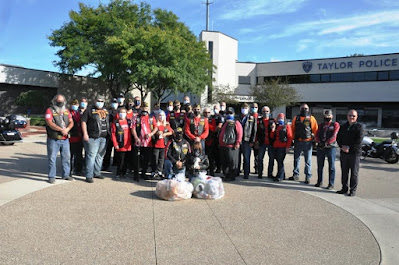 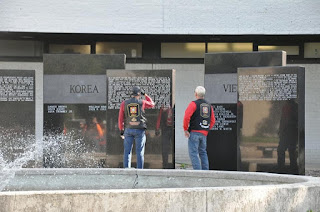 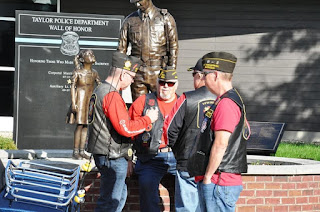 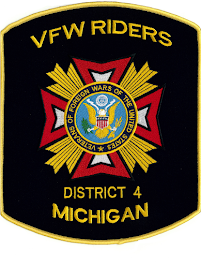